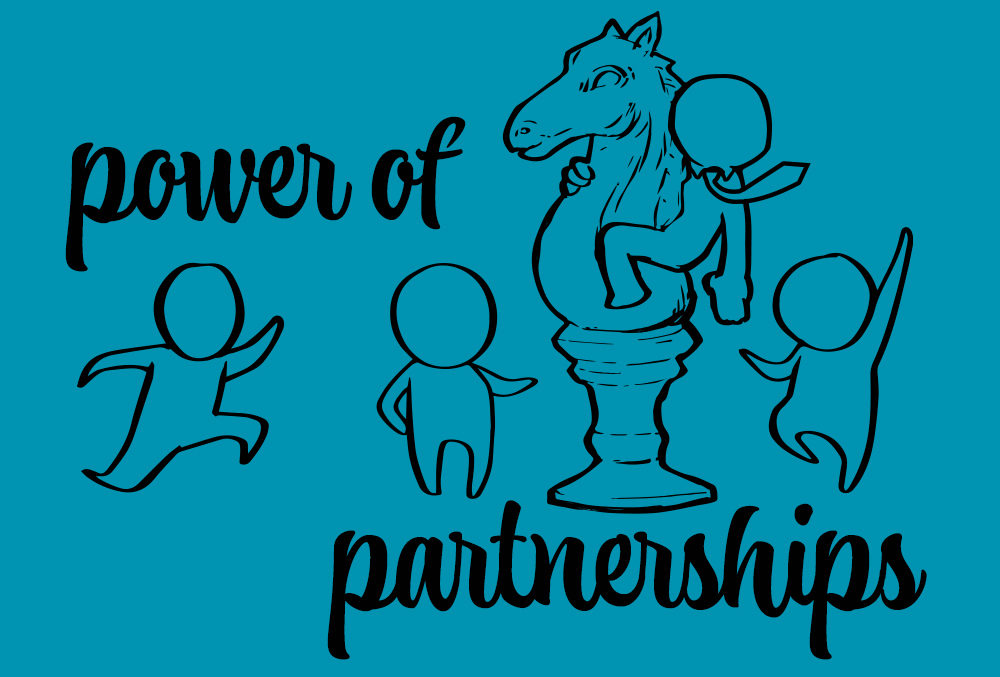 The UK sustainability sector has a racial diversity problem. A 2017 report by think tank the Policy Exchange, using ONS data, ranked ‘environment professionals’ as the second least diverse profession in the UK (after farming), with just 3.1% of staff working in the sector being from minority race groups, compared to 19.9% of the general UK workforce.

IEMA and NUS collaborated in 2018 on our own research into this issue. We gathered diversity data from five major environmental charities and several government departments and agencies working in the sector. We found that representation of ethnic minority staff members varied from 1.81% at Natural England to 16% at Defra, and between 5.8% and 16.6% in sustainability charities. Two environmental consultancies also participated, reporting that about 10% of their employees were from an ethnic minority.

Our research also traced the issue into education using Higher Education Statistics Agency data; we found that only 9% of UK university students studying feeder subjects to environmental professions identified as being from non-white minorities, compared to 22% of UK students in higher education overall.

We launched the findings at a roundtable in the House of Lords in November 2018, hosted by Baroness Lola Young. The roundtable was made up of diversity representatives from sustainability charities, professional bodies and government agencies, as well as sector leaders and influencers. The discussions helped us to identify some of the root causes of the problem. These include the historic colonial approaches of nature conservationists, the link between race and class – with many minority communities living in urban areas – and cultural perceptions that sustainability is a vocation, rather than a profession. Although these issues are significant, there was optimism that things can be changed if we work together.

We have spent the past year reaching out, and it is great to report some progress, with two of the big charities developing diversity strategies, new roles created to lead on the issue, events such as Mya-Rose Craig’s Black to Nature conference, and joined-up working on sector-wide diversity funding bids.

This issue needs to remain a priority – as we go into what might be our last stand for the natural world, it is inconceivable that we might do so without 14% of the UK’s population.

For that reason, IEMA and Students Organising for Sustainability have decided to make a public commitment to further high-level joint work in this field. On 5 February 2020 we published a Further and Faster Agreement, our statement of intent for areas of collaboration. Through the statement we have committed to reconvening sector individuals and organisations in early 2020 and developing a sector-wide statement of intent, updating the evidence base through follow-up research, and striving to secure major funding for an action-based programme to tackle the root causes of the issue. If you can help us, please get in touch.

To read the Further and Faster Agreement, go to bit.ly/2UADSQR

Jamie Agombar is executive director at Students Organising for Sustainability