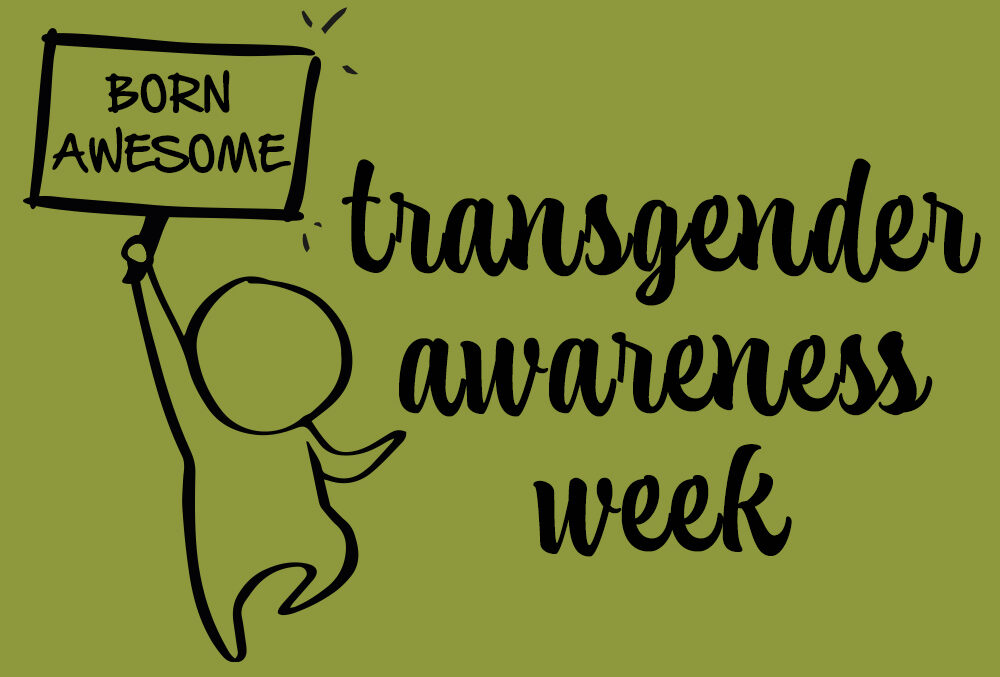 Trans Awareness Week 2021 takes place at a time of massive contrasts for the trans community. On one hand, we see lots of trans people doing incredibly well in the arts and in corporations. But on the other hand, mainstream UK institutions which were already institutionally transphobic are becoming even more entrenched in their views and behaviour. Trans Awareness Week gives us a good opportunity to reflect on our attitudes towards the trans community and to consider whether improved ‘awareness’ goes far enough.

Somewhat unfortunately, most of my experience of being an ‘out’ non-binary person has been in the public eye. I’ve been active in politics and public life for much of the past 10 years. In 2019 I was one of only a small number of people trans and non-binary people to run for parliament during the snap general election. Because I was an out non-binary politician, I got a lot of questions about this which I was happy to answer. What I was less happy about, was having to go through and correct news pieces about me because journalists couldn’t get their heads around gendering me correctly (e.g. using they/them instead of he/him, and using Mx Pashby instead of Mr Pashby).

As of 2021 there are no trans or non-binary people in the Houses of Parliament, even though we have 1,433 MPs and peers and given that roughly 1 per cent of the UK population are trans and/or non-binary, this should equate to 14 MPs or peers.

Professionally, my experience of being a non-binary person has definitely been more positive than a lot of my friends who have similar identities. I am generally the first person to suggest people add their pronouns to their work email signatures and to their Zoom usernames. Sometimes this will provoke less-informed cis people (people who identify with the gender they were assigned at birth) into either awkward silence or into asking questions which they could have Googled. But my experience at IEMA has been fantastic. Before I started, they asked me if it was okay for them to ask all colleagues to add their pronouns to their email signatures, and they asked me to write this article. These are simple things but they make a big difference and other workplaces would do well to follow suit.

If you’re reading this and you’re a cis person, and you want to do more to be a better ally to your trans and non-binary colleagues, there is plenty you can do. Get better at listening in good faith. Try not to center yourself in conversations about others’ gender identity. Getting things wrong presents a learning opportunity, not an opportunity for you to repent. Make trans and non-binary visibility less painful by adding your pronouns to your email signatures and social media profiles. And think about what you can do to address the structural issues trans and non-binary people face, like access to healthcare and other forms of institutional transphobia.