The moral imperative for standards bodies 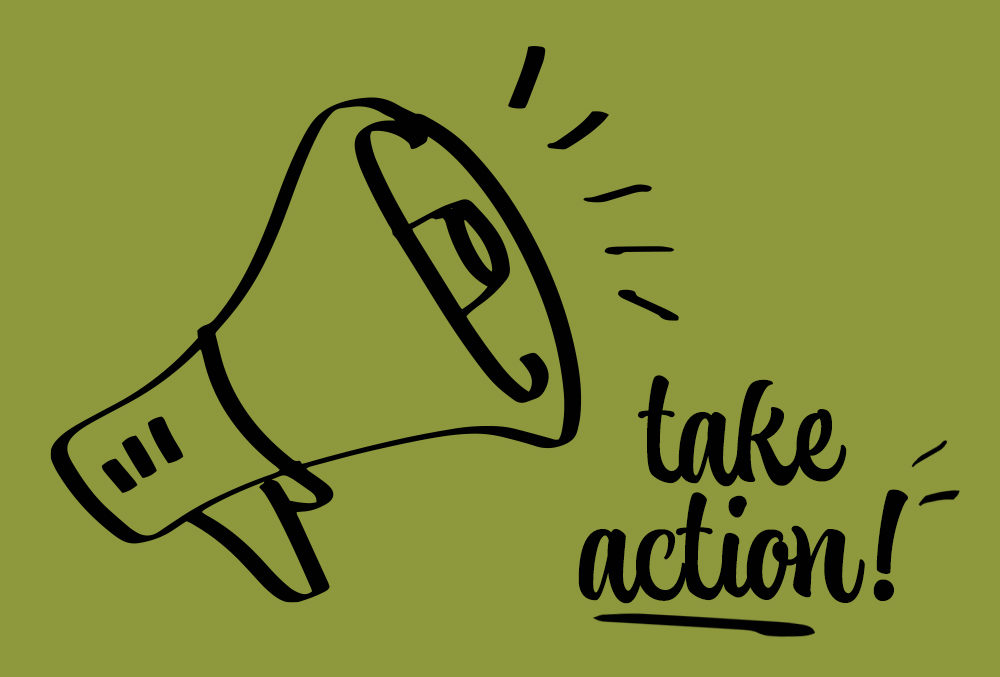 If the coronavirus pandemic has shown us anything, it’s the burning injustice and inequality associated with race.

Racism was constructed to divide and rule – to oppress some and provide entitlements to others. It is a continuous thread running throughout the architecture of the system. Lessons must be learnt, and a system that works for all must be built.

Legions of reports have been, and will be, written on the subject – all stating what black people already know. In every sector, the call will be ‘Kick Racism Out’. The response needed is ‘Take Action Now’.

The brutal murder of George Floyd in broad daylight opened the eyes of the world to the structural and systemic abuse and murder of black people. Black people said ‘no more’, and allies from all races joined them.

For centuries, racism has been used as part of a brutal toolbox to keep inequality in place and devalue those it targets. Even now, rights continue to be fought over. Black people are constantly threatened and prevented from having safe and secure lives due to the patronising and unaccountable power built into the system. We need to create a future in which black people can thrive, not just survive; where they receive their fair measure, both socially and environmentally. This seems a reasonable request of society, and it is up to all of us to make it a reality.

Time to step up

Organisations can play a vital role in levelling the playing field. Behaviours need to be consistent and backed by government, boards and executives. Diversity and equality are in everyone’s interest, and should be expressed in laws and codes of conduct so that everyone’s contribution is respected.

This will be common sense to most readers; however, there are still massive gaps in the visibility and representation of black, Asian and minority ethnic (BAME) people in the workplace. Even in the sustainability sector, where issues of equality are often at the forefront, inclusion has a long way to go.

Black people are being murdered, brutalised and denied justice. They are 47 times more likely to be stopped by police, dehumanised through racial profiling, and more likely to receive a custodial sentence. BAME individuals are placed on the coronavirus frontline unprotected, despite those from minority backgrounds making up more than 90% of the doctors who have died from COVID-19. Covert exclusion comes in many forms: being ignored, not being invited to events, being monitored and micromanaged, being overlooked for interviews and promotion, constantly being forced to prove yourself, being denigrated by racists asking to speak to a white person, and being asked inappropriate, culturally insensitive questions. These all seek to ‘put people in their place’.

We have a window of opportunity in which to eradicate the stain of racism. There is a real appetite for ending the systemic disadvantage experienced by black people in all areas of life. White silence allows violence.

Taking action involves allyship: when you see a black person being abused, step in and take on the struggle as your own. Action also involves collecting reliable and comparative equality data, agreeing levels of representation on boards (there is no shortage of BAME candidates, but UK boardrooms fail to embrace diversity), carrying out work risk assessments to protect the vulnerable, supporting black businesses, supporting further and higher education, providing apprenticeships and follow-up job opportunities, lenders providing access to credit, and larger organisations providing access to tenders and contracts. In addition, freedom of speech must be culturally sensitive; complaints must be addressed without tainting people’s names, and employee diversity must be improved at every level – especially on executives and boards. Board members should hold themselves and others accountable for tackling racism, and build networks that support the development of minorities.

To show support for the Black Lives Matter movement, companies such as Nike, Twitter and Spotify are giving employees paid time off to protest. The move is commendable, but the way companies treat their black employees after the protests cannot remain the same. We need and deserve more than platitudes and social media statements.

The role of standards

Racism and climate change are already hitting black communities disproportionately hard around the world, as are the COVID-19 pandemic and its associated economic turmoil. Global standards bodies, NGOs and global institutions such as the UN have a duty to support progressive corporate change aimed at driving out racism.

In 2017 a Policy Exchange survey examined the diversity levels of 202 professions in the UK; the environment and sustainability sector came second to last. The problem is especially pronounced at director and board level. This should be a wake-up call. In the country that will be hosting the COP26 Climate Change Conference, this situation is unacceptable, and I support any organisation or government that is seeking to do the right thing.

The Global Reporting Initiative (GRI) is the gold standard of ‘report and explain’ corporate sustainability reporting. GRI and its global corporate sustainability reporting stand for change, and the creation of thriving global communities that lift humanity. Standards bodies must do the right thing and help organisations to measure, manage, monitor and disclose diversity information.

GRI records numbers in each employee category, but not what qualitative assessments are carried out in order to build equality. Standards bodies could ask organisations to disclose what advice and support is given to communities to encourage greater BAME representation at senior levels, as well as improved access to tenders, contracts, and products and services.

To encourage equal treatment, GRI could provide guidance on the impacts, risks and opportunities that arise as a result of an organisation’s anti-racism activities and relationships. Targets and performance should be disclosed with an emphasis on integrity.

Coronavirus has resulted in seismic shifts at every level, from government bailouts to senior executives requesting their jobs be given to black people who are qualified for the role, to people volunteering to feed children and families in poverty. Standards bodies should play their part.

Major global companies such as Lloyd’s of London are pledging to make payments to address their founders’ roles in the transatlantic slave trade. In the UK, slave owners had to be compensated when the Slavery Abolition Act 1833 was enacted; this cost the government huge sums of money, equivalent to 40% of GDP at the time, and it took until 2015 for this to be paid. The equivalent of 40% GDP today is just over a trillion pounds. In 1833, meanwhile, freed slaves received nothing.

Today’s executives want to acknowledge history and change their organisations’ cultures through education and research, as well as reviewing their organisational artefacts. They admit to not having all the answers, and reach out for help, as well as listening to stakeholders’ voices to help strengthen diversity and inclusion. They invest in positive programmes to attract, retain and develop BAME talent, as well as providing support to BAME suppliers and supporting community groups. Standards bodies should provide enhanced guidance to measure progress – and they themselves must also ‘walk the walk’, ensuring they are representative and committed to the struggle.

We must uproot white supremacy, and build a culture for our children in which everyone is truly equal. Black Lives Matter can ask for knees to be removed from necks, but it is the responsibility of the oppressor to remove the knee. White people must relieve themselves of being the oppressor.

We are taught that all people are made equal; this should spur us all to act on racism and climate change, and to build back a sustainable world.