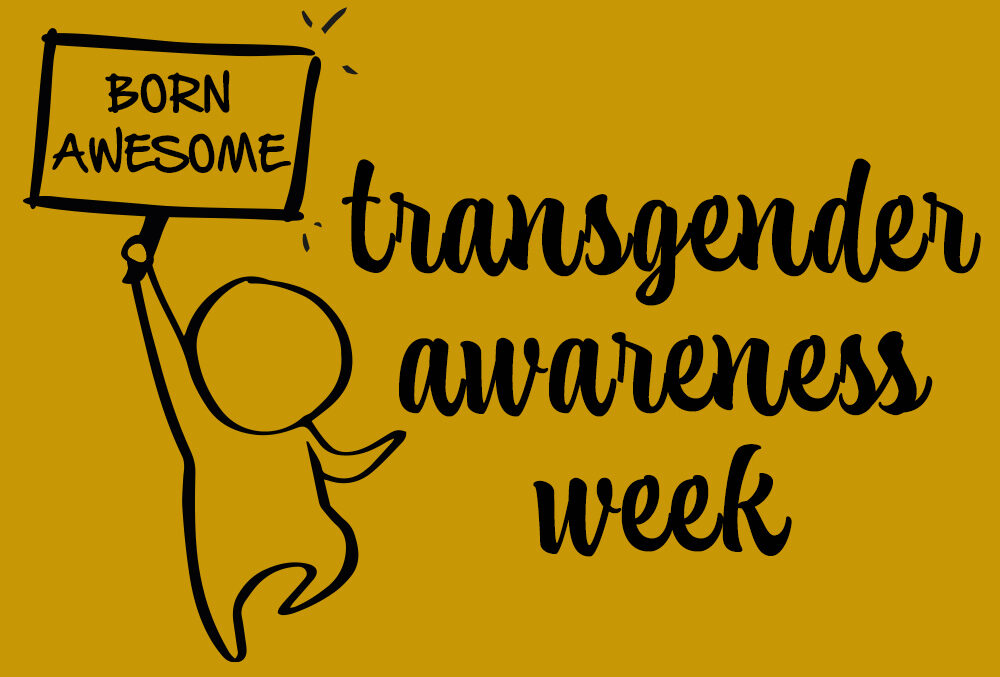 Today marks my 11th unofficial birthday, the day I signed a deed poll giving up forever my birthname and adopting the name I would use from that point forth – Kathryn. It was 2011, and I was in Whitby for a weeklong break with friends, the first full week I had ever spent living entirely in my true gender. The 18 months leading up to this point had been the most challenging in my life; a separation, leaving the family home, being outed, verbal abuse, physical abuse and of course my battle with gender dysphoria and depression. I had made myself a promise, that if I could survive a week living in my true gender, then I could survive the two year ‘real life test’ that the NHS required to support my transition.

The myriad of events which led me to that point are tale enough for another day, but like many transgender people, I knew at childhood that I was different but didn’t understand why. As I grew up so too did the societal and family expectations – get an education, get a job, marry a wife, have kids, retire. It was the 80’s and homophobia, racism and bigotry were rife, not least with my parents. There was no internet, no books, no LGBTQ+ community and no LGBTQ+ friends, just that dominating AIDS advert, and an early documentary about a transwoman, both of which invoked the usual homophobic/transphobic rants from my dad. Fear of doing anything wrong, and the punishment which followed, saw me keep my feelings about my gender pretty much to myself, until my late twenties.

And then it happened. Almost like an explosion, something inside me changed, I could no longer hide how I felt or contain my feelings. Gender Dysphoria had arrived, triggered by traumatic events at home, and life would never be the same again.

Despite the many challenges I faced growing up in a world where I couldn’t be myself, and everything that has followed since my transition, I feel we need Transgender Awareness Week more than ever right now.

As visibility of the trans community continues to increase and as we campaign for the changes which are so desperately needed, so too is hate crime rising, along with attacks on the community and general misinformation driven by personal agendas. Stonewall reports that more than one in four young trans people have attempted suicide, and that two in five trans people have been attacked or threatened with violence in the last five years. It’s clear more must be done to educate society so that members of the transgender community can live without fear, and to provide transgender people with the information, support and infrastructure that is vitally needed.

From a healthcare perspective the issues are plentiful; waiting lists are too long, young trans people are unable to access the support they need when they need it most, and the differing medical needs of people of colour go unaddressed. GPs continue to be ill informed about transgender healthcare and struggle to support or refer their patients, at a time in life which is already difficult for them.

Then there is employment. Employers still have much work to do creating an environment where transgender colleagues feel comfortable enough to come out as transgender in the workplace. From leaves of absence for healthcare needs, to ensuring discrimination is picked up and addressed robustly, organisations have much work to do ensuring that their policies, practices are culture are trans inclusive. Education here is key, ensuring that the entire workforce understands appropriate language, from pronouns to an appreciation of the gender spectrum.

For too long there has been a one size fits all view of what it means to transition – medically changing from one gender to another. In itself, this can lead trans and non-binary people to feel lost, and indignant with the lack of equality. We’re only just learning as a society that gender is a spectrum, and that each member of the transgender community will have their own needs and their own journey. Employers, healthcare providers and society as a whole need to do more to address the needs of the individual, rather than applying a one-size-fits-all approach to the community.

In 2019 I founded Chase Pride, a registered charity working to make the place I call home, Cannock Chase, a more accepting and equal place, regardless of age, gender, sexuality, race, religion or disability. A former mining community, Cannock Chase continues to have a very traditional view of gender and sexuality with homophobia and transphobia prevalent. Through Chase Pride we are slowly changing that, providing a growing list of services and support for the LGBTQ+ community along with safe spaces where people can be themselves, all while educating the community.

It's important that LGBTQ+ charities take on this role of educating the community, and that Prides across the world return more to their roots of campaigning for change, to protect the most vulnerable in society and further the case for equal rights and inclusion.

Hate may be on the rise, but so too is LGBTQ+ community spirit and solidarity with our cause, standing defiant against those who fear change and are scared to embrace a new world, a world where gender is irrelevant.

Kathryn is Chief Information Officer at The Woodland Trust, a campaigner for LGBTQ+ rights, Chairperson of Chase Pride CIO, and a radio presenter on Gaydio & Gorgeous Radio.

A note about transgender awareness week

Each year between November 13th – 19th, people and organisations across the western world participate in Transgender Awareness Week, to help raise visibility and awareness of the issues the transgender community face. It’s a one-week awareness generating event leading up to Transgender Day of Remembrance (TDOR), a day in which we commemorate victims of transphobic violence.

The term ‘transgender’, or more commonly now ‘trans’, is an umbrella term used to describe a person whose gender identity is not the same as the sex they were assigned at birth. Trans also includes non-binary people who do not fall into the binary categories of man/woman or male/female. Non-binary people may feel they are not exclusively male or female and may embody elements of both.

Being transgender does not imply any specific sexual orientation. A trans person can be gay, straight, bisexual, lesbian or any other sexual orientation. You cannot tell if a person is trans just by looking at them; trans people do not look a certain way or come from any one background.

To connect with Kathryn on Linked In please click here.