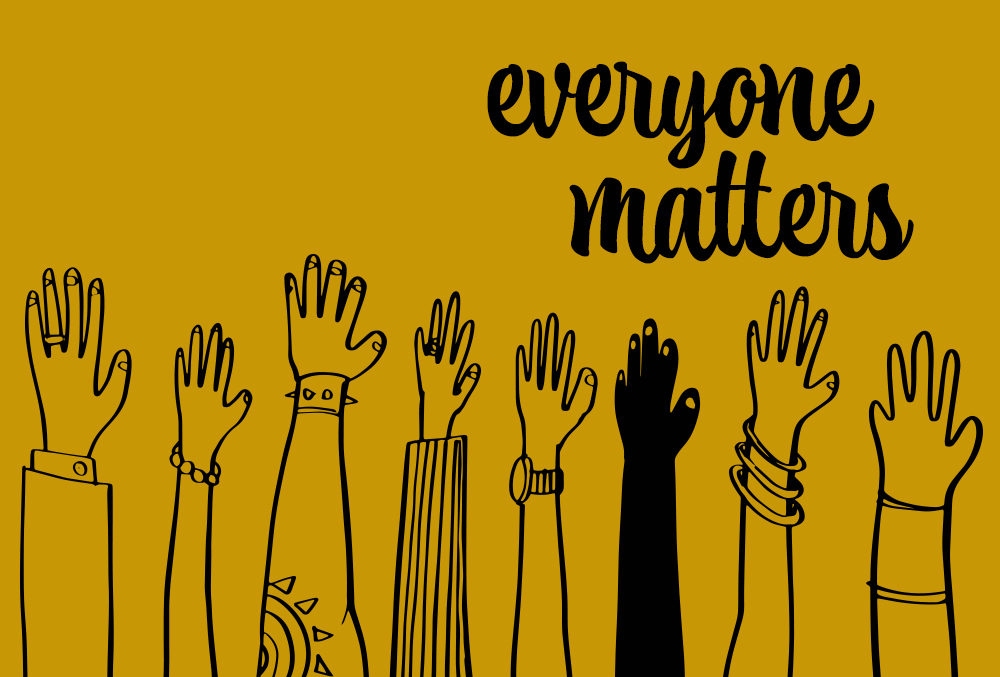 I’m IEMA’s digital journalist working to highlight the work of our community and to create interesting content from the environment and sustainability sector. I started at IEMA in summer 2021, but back in late 2020, I started the LGBTQIA+ campaign ‘Include Mx’. Include Mx is a micro campaign which celebrates organisations that include the gender-neutral title Mx, and encourages others to add the title.

In 2020, many of us started relying more heavily on ordering goods and services from the internet rather than going in person to shops. As part of that process, we are required to provide contact information and many companies require that you select a title. I use Mx because I am non-binary and agender (I don’t identity with any gender), and many major brands already recognise this. For example, HSBC bank introduced the title to some of their forms in 2015.

While many major companies had either already added Mx, left a blank title field, or got rid of a title field altogether, some brands require a title and only provide Mr, Mrs, Miss, Mr or sometimes Dr. This creates a barrier for non-binary people like me, because it means that we either can’t use the service, or we have to misgender ourselves. Imagine if you identify as a man, and are required to give a title, but those options are only Mrs, Miss or Ms. That would be a frustrating experience and make you think twice about using the service, partly because it’s frustrating not being able to give the correct details, but also because it would make you feel like the organisation doesn’t recognise your existence.

Since starting the campaign, I have successfully encouraged River Island, Next and Wilko to add Mx. I also secured endorsements of inclusion of the title from NHS England, National Trust and M&S. These positive responses provide excellent evidence that an increasing number of people and major organisations recognise non-binary people and understand our needs.

Unfortunately, some brands are still catching up. In June this year – Pride month – many brands changed their logos to incorporate the colours of the Pride flag. This included Argos, who were first asked 11 years ago to add Mx, and they still didn’t have the title available on their forms, despite requiring all customers to choose a title.

Because of this public effort to paint themselves as LGBTQIA+ inclusive, despite excluding non-binary people (sometimes called ‘pinkwashing’) I started a petition calling on Argos to add the title. The petition has been signed by over 11,000 people and Argos have committed to adding the title to their forms, but it still hasn’t added it.

So while plenty of major organisations are doing the right thing, there is still some distance to go.